Shutouts and Comebacks For Saturday Night

Pekka Rinne bounced back from a rough first outing and Mike Fisher kept his hot streak alive with the game winning goal in overtime as the Predators beat the Blues. St. Louis got their first goal of the season by Patrik Berglund, while Brian Elliott stopped 26 shots. 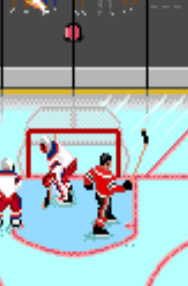 The lowly Blue Jackets saw the lack of offense as they only mustered 18 shots on goal against the Blackhawks, making it an easy night for Corey Crawford. Marian Hossa, Marcus Kruger, and Viktor Stalberg scored for the Blackhawks in the win. 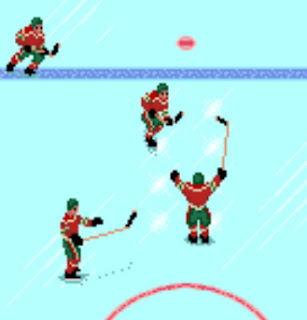 The new era in Minnesota started with a shutout, as Niklas Backstrom posted 31 saves in the winning effort. Big free agent Ryan Suter notched the insurance goal late to seal the victory.

After being down 0-2, the Coyotes picked up where they left off last season with a come-from-behind victory over the Stars with two goals 1:30 apart from each other. Mike Smith made 31 saves in the victory.

Last second heroics, as Ryan Nugent-Hopkins scored with five seconds left in regulation as the Oilers beat the Canucks, despite Roberto Luongo making 32 saves in the losing effort. 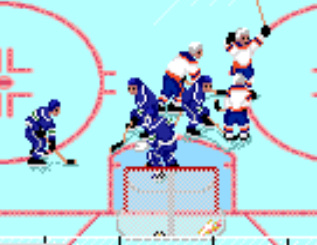